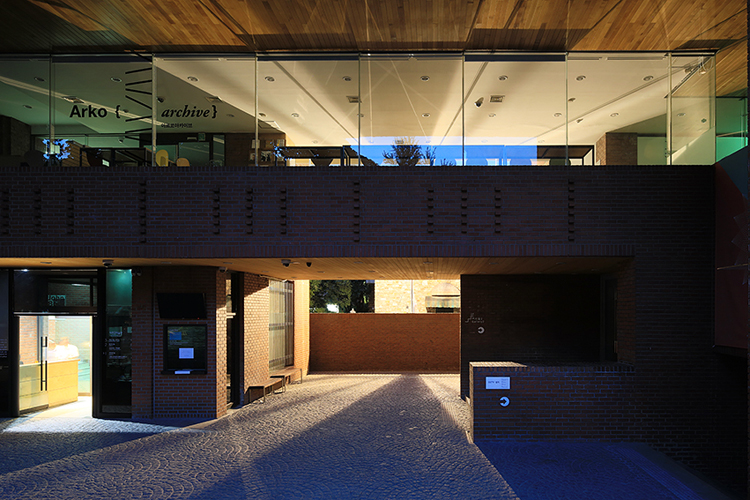 OPENING is a temporary public art project which was commissioned by Arts Council Korea in conjunction with Arko Art Center in 2012. To coincide with the redevelopment of Marronier Park, a wall has been demolished in the central area of the Arko Art Center in order to enable greater access to and from the center. The OPENING project team envisage transforming the environment into an open space by enabling access between Marronier Park and Naksan Park.

Architect Swoo Guen Kim’s original 1979 plan for the Arko Art Center did not include a wall. Instead, he imagined an open space for public use which would afford access to Marronier Park and the area behind the building. However, his idea was rejected by the juries in the Seoul Architecture Commission at the time without clear justification. Consequently, a wall with a doorway to provide limited access to both sides of the wall was constructed as a compromise solution. However, owing to problems with litter, loitering and urination, the doorway was blocked and the height of the wall raised for the last 34 years.

The OPENING project team proposes to create a new passage by knocking down the wall of the Arko Art Center for a trial period of 60 days. During the 60 days, the public can participate in a questionnaire which will reflect public opinion regarding the future of the passage. 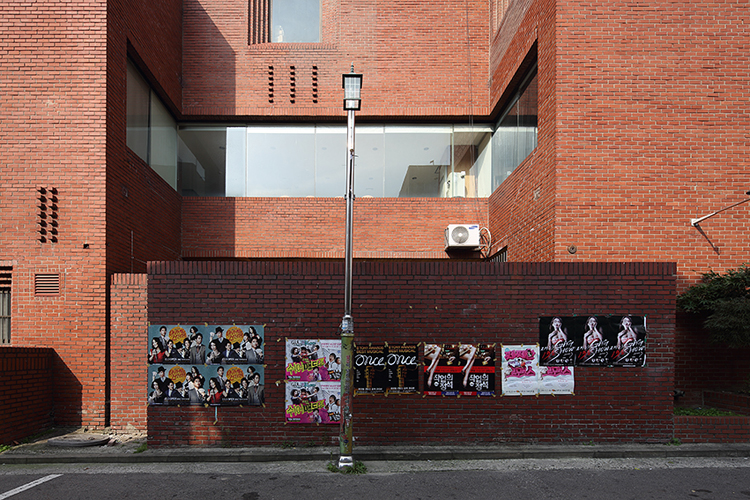 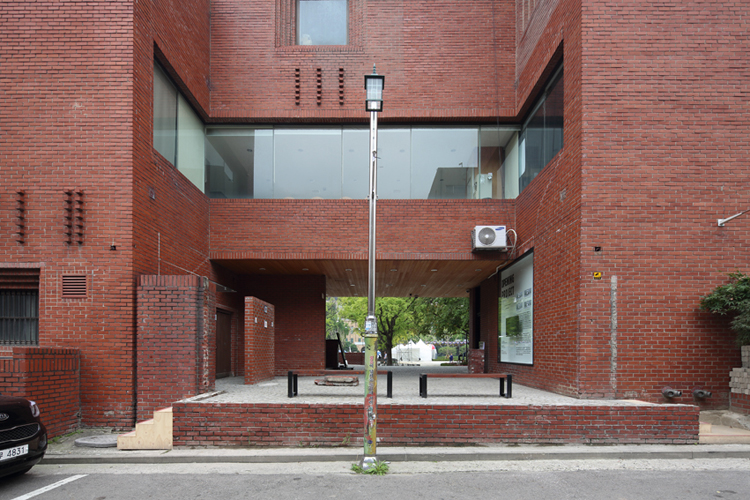